END_OF_DOCUMENT_TOKEN_TO_BE_REPLACED

It doesn’t happen very often in this modern life, but occasionally something takes place that just makes words redundant.  Day Eight of London 2012, in particular the evening session in the Stadium, was one such circumstance.   It was billed as Super Saturday and, for once, that billing was an understatement.  In all seven medals, six of them Gold, were won by Team GB – three of those Golds coming late in the day, in less than an hour of the most sensational session of athletics this country has ever experienced. 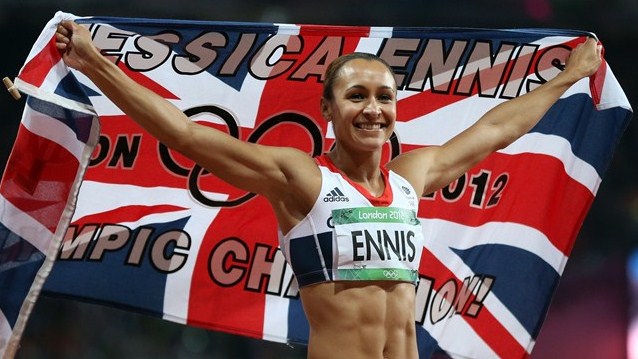 Special Delivery from the Poster Girl

It was one of those “do you remember where you were…” moments.  In the years to come, countless millions will, no doubt, claim they were there on the night and, with the miracles of HDTV and surround sound, in a way we all were.  END_OF_DOCUMENT_TOKEN_TO_BE_REPLACED